Trending
You are at:Home»HCST Board of Directors 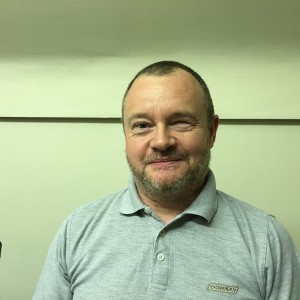 Born in Goole in 1959 (not his fault), Graham has only supported Hull City for a few years, and so can be regarded as the ‘new boy’ on the team, but cannot now imagine life without City.

He has been interested in all sports since childhood and has been a member of Yorkshire Cricket Club for ten years.

Graham has worked in the IT industry for over thirty years, running his own consultancy for the past thirteen years.

Like many others Graham became involved in the CTWD campaign, seeing the importance of tradition in a sport which day by day seems to be getting more divorced from its fans.

Graham is very keen to build up the membership of the Trust  to allow it to be a strong voice in representing the fans in discussions with the club.

He is not a member of  CAMRA, but can navigate his way round a Balance Sheet and P&L account.

First Game: Home vs Norwich City, August 2013,  1-0. A Robbie Brady penalty and Sagbo sent off for ‘waving his forehead’ at Russell Martin.

Currently in exile in West Yorkshire, Russell has supported Hull City since the mid 80’s.

Working in the digital sector, Russell helps the board with marketing, PR and website challenges. 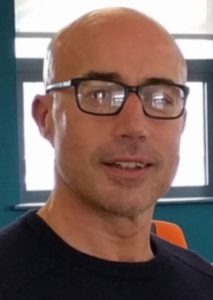 As other, Russell was a passionate supporter of the CTWD campaign and would like to see previous rifts between fans resolved with a joint, “together” approach moving forward with closer links to the Club. 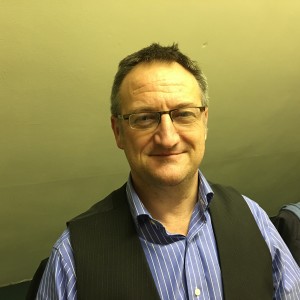 Peter has had an interest in football for over 40 years.  His first Hull City match was the third round FA Cup win over West Ham in February 1973, but he quickly realised days like that came rarely.

Over the years he has supported sport in the city, being a Hull Kingston Rovers season ticket holder and going to see the Hull Vikings speedway team in their glory days of the 1970s.  Football always drew him back though, when matches could be fitted around work commitments.  A change in employment has freed up more time for him in recent years and so allowed greater involvement.  He has been a West Stand season ticket holder for three years and when the team are not playing or are away can often be found supporting the local non-league sides.

Peter is interested in the sustainable development of football from grass roots up through the whole pyramid and the greater involvement and engagement of fans in running the game.  He sees joining the Board as one way of being able to contribute to these activities.

He is a chartered accountant and has worked both in practice and industry in Hull and Grimsby.  He is currently working for an industrial rope manufacturer in Doncaster but still lives in Hull.

He too is a member of CAMRA! 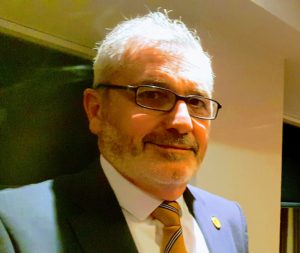 Geoff has been a Hull City fan since the mid 1960s. In late 2013 he discovered that his family’s involvement in the club goes back to the original directors who formed Hull City in 1904.

His involvement in helping organise the Huddersfield protest was his first of any kind with a fans’ organisation and it made him realise how under-represented Hull City fans were.

Geoff previously worked in a bank locally and then undertook managerial roles in the North-east and the Midlands, finally specialising in Employee Share Plans for 25 years. He left full-time employment in mid 2015. Now being semi-retired he devotes time to HCST. Those close to him say he is obsessed with football, though he prefers to call it passionate.

Jean has always had an interest in Hull City as her local team growing up, however has only attended matches since 2013. As well as keeping secretarial matters up to date and acting as the Trusts ‘policeman’, she also lends a female viewpoint to proceedings.

Matthew has been a City fan for almost thirty years and can often be heard on Hull Kingston Radio’s weekly Hull City Fans Forum. 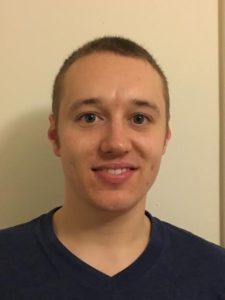 Steve has been a City fan and pass holder since the last days of Boothferry Park. After a couple of years admiring the work done by CTWD and the HCST he wanted to get involved himself.

Steve’s role as Merchandising Officer sees him developing a range of quality products for Trust members to purchase via the HCST’s official website. See the Trust’s shop for examples.

First Game:I think my first game was a friendly at home to Newcastle in about 1996.