Trending
You are at:Home»Videos and DVDs 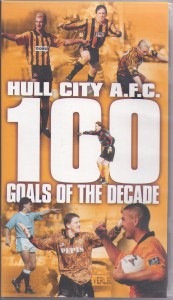 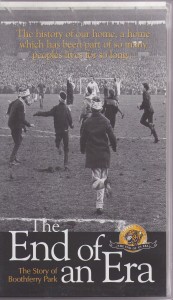 The End of an Era: The Story of Boothferry Park

“‘The End of an Era’ traces the history of our home, a home which has been part of so many peoples lives for so long.  It is about the history and deep felt passion for the place where many people have literally grown up.”

The club produced DVD boxes, each holding six discs (the final box – Issue 49-54 – would only have to contain four discs, as the magazine was discontinued with #52). 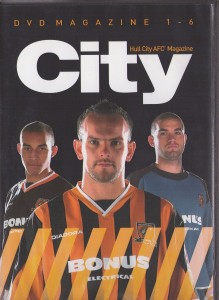 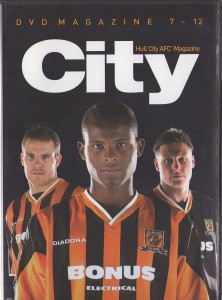 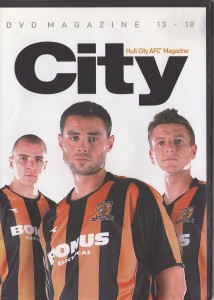 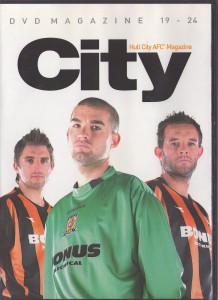 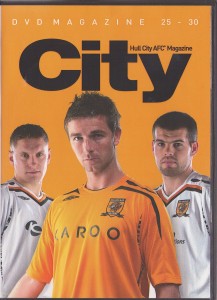 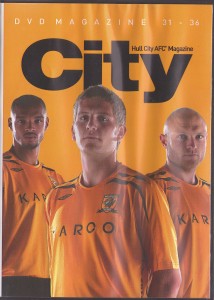 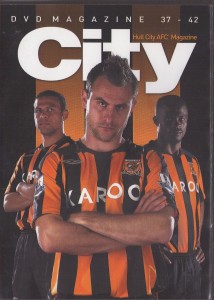 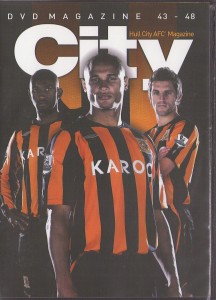 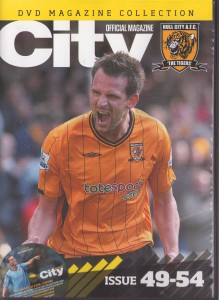 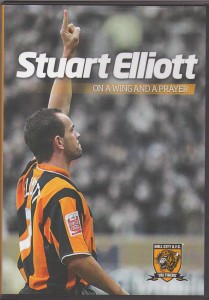 Stuart Elliott: On a Wing and a Prayer

“211 games and 68 goals later, the born-again-Christian from Northern Ireland had written his name into Tigers folklore and cemented his status as a true City legend after helping to fire the club up through the divisions.” 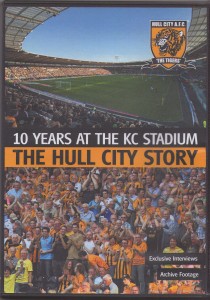 10 Years at the KC Stadium: The Hull City Story

“The story of the birth of the KC Stadium, which proved to be the catalyst for an unprecedented change in fortune for the Tigers, and charts the progress of the club since the move recalling key moments of the last 10 years.”

If you have videos or DVDs not thus far included, for each one please provide:

Then e-mail these details to The Trust Secretary.  (If you have a number of items whose details you can provide to us, and want to do this over a period of time, let us know what titles you’re dealing with and we’ll post them here to prevent duplication of effort.)