This section has two parts. 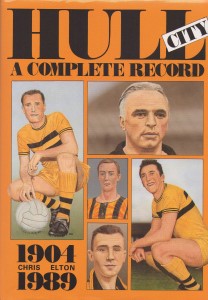 Essential record of matches, players and managers: “A volume which will answer just about any question one could ask on the Tigers’ story.” 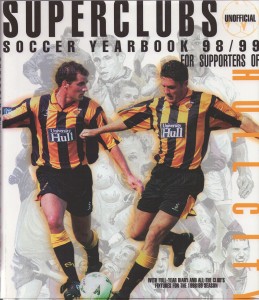 A diary/general information book, one produced for every British club: “A unique compendium to the season ahead.”

A thematic overview of City’s history by the Hull Daily Mail football reporter: “David Bond’s book reflects on the Tigers’ fluctuating fortunes throughout the 20th century.” 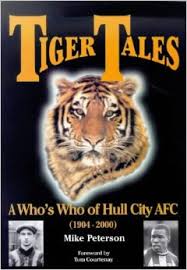 An essential who’s who of Hull City’s players.

A thematic reminiscence of Boothferry Park. 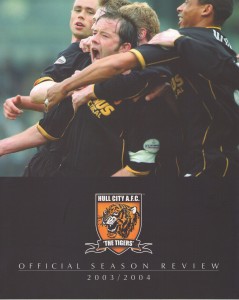 Club’s statistical account of the season that saw promotion from Division 3. 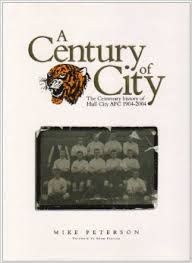 A Century of City

The essential, centenary history of the club: “As well as a detailed narrative… there’s a comprehensive statistical analysis of each season, with details of every player to have worn a City shirt.” 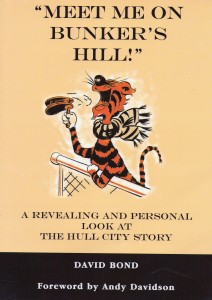 “Meet Me on Bunker’s Hill!”

An anecdotal history of Hull City by the local football journalist: “The book contains an offbeat and revealing look at the club’s history.”

A photographic, behind the scenes memoir of the opening months City’s 2007/08 Championship campaign: “Taken by award-winning photographer Paul Edgar who was granted unlimited access to the management, players and backroom staff.” 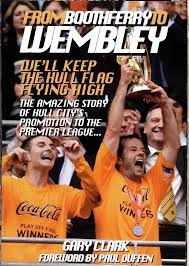 “Impress your family and friends with your knowledge by answering the 800 challenging questions in this quiz book.” 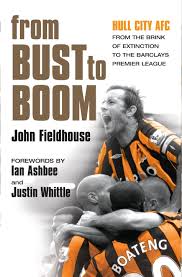 From Bust to Boom

A personal account from the Hull Daily Mail reporter: “The extraordinary, but true, story of Hull City and the decade that has seen them go from the verge of extinction to the Barclays Premier League.” 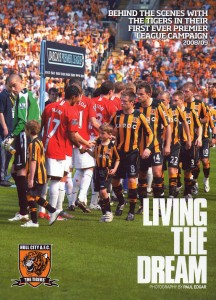 A photographic, behind the scenes memoir of City’s first-ever season in the top flight: “The end result from this fascinating journey is a stunning set of images from deep inside the Tigers’ camp which capture all the drama of this historic campaign.”

The history of Hull City from its formation to the First World War: “This detailed and comprehensive examination of the club’s earliest years is illustrated with dozens of rare and previously unseen images.” 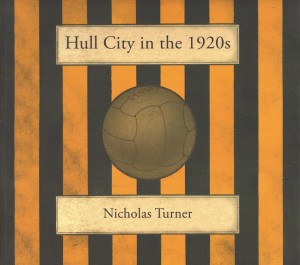 The second in Turner’s history of City: “Hull City continue their attempts to ain promotion to Division One and fulfil the dreams of their fans and founders.” 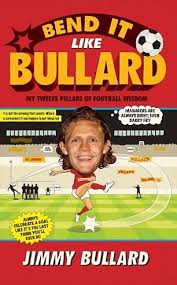 Everyone’s (?) favourite cheeky chappie: “Jimmy has racked up an amazing collection of tales and pranks both on and off the football front-line.” 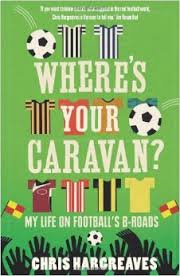 Praises the City fans for their support in his time with the club when he didn’t click as a striker: “The sort of memoir we don’t see enough of these days – an account of life in the lower leagues.” 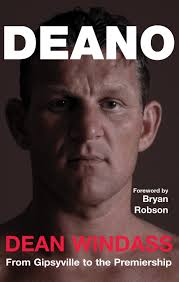 The first edition, prior to the play-off victory. “His colourful journey takes in the tunnel bust-ups and training ground nonsense, the card schools and childish banter.”

If you have books not thus far included, for each one please provide:

(As you see, we want the format of the entries to be consistent.)

Then e-mail these details to The Trust Secretary.  (If you have a number of books whose details you can provide to us, and want to do this over a period of time, let us know what titles you’re dealing with and we’ll post them here to prevent duplication of effort.)